Sunayana Singh is a Delhi based Cinematographer and an alumnus of FTII, Pune.

She has been the DP for Sea Of Lost Time, a fiction film inspired by the works of Gabriel Garcia Marquez, which premiered at the International Film Festival Rotterdam, 2019.

In 2018, she was invited for a creative residency for filmmakers, held in the historical villages of Central Portugal, called the Art & Tur Factory. Lost & Found in Piodao, a film produced during that stay, won the 2nd place in the 11th ART&TUR International Tourism Film Festival.

As part of MFA in Film Cinematography, her diploma film, A Dream Animal, has gone onto win prestigious awards at the National Student Film Awards, 2015, Cut in Film Festival, TISS Mumbai, 2014 and Special Jury Award at SIGNS Film Festival, 2014.

In 2010, She received an award for ‘Excellence in Cinematography‘ for a NID diploma film named Tanna Banna at the ‘Cut In’ Students Film Festival at Tata Institute of Social Sciences, Mumbai.

Her keenness lies in making films in collaboration with artists and artisans whose work specialises in Embroideries, textiles and block printing. Documenting their process, methods and techniques used for re-inventing the application of these traditional forms.

She is also drawn to doing experimental work. Between The Waves’, a video installation she shot for Tejal Shah, premiered at Documenta13 held in Germany.

She completed her Bachelors in Fashion Design & Information Technology from NIFT, Delhi and Bachelors in Computer Application from IGNOU. She is affiliated to Indian Women Cinematographers Collective (IWCC). 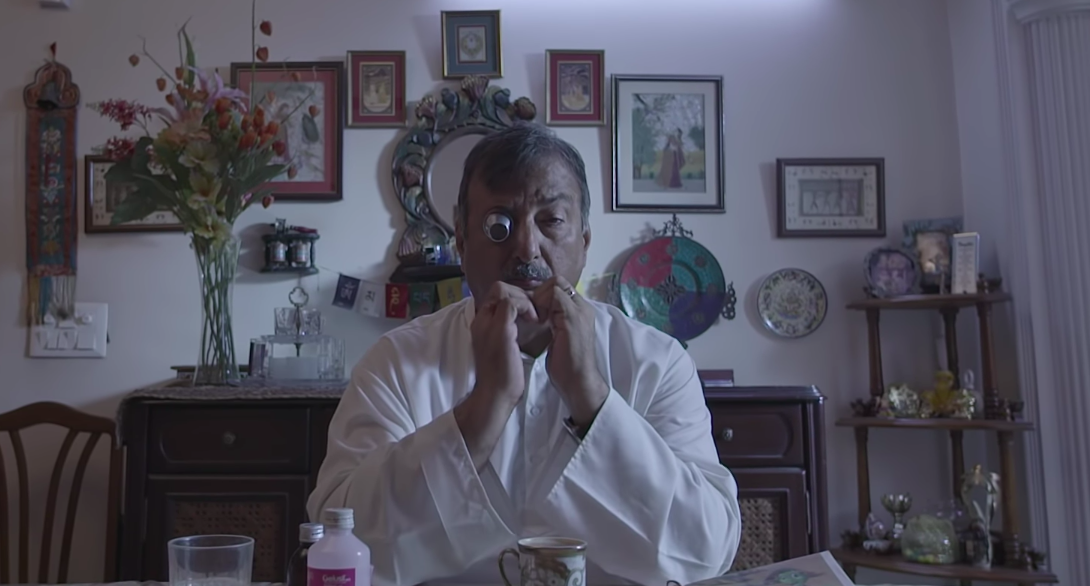 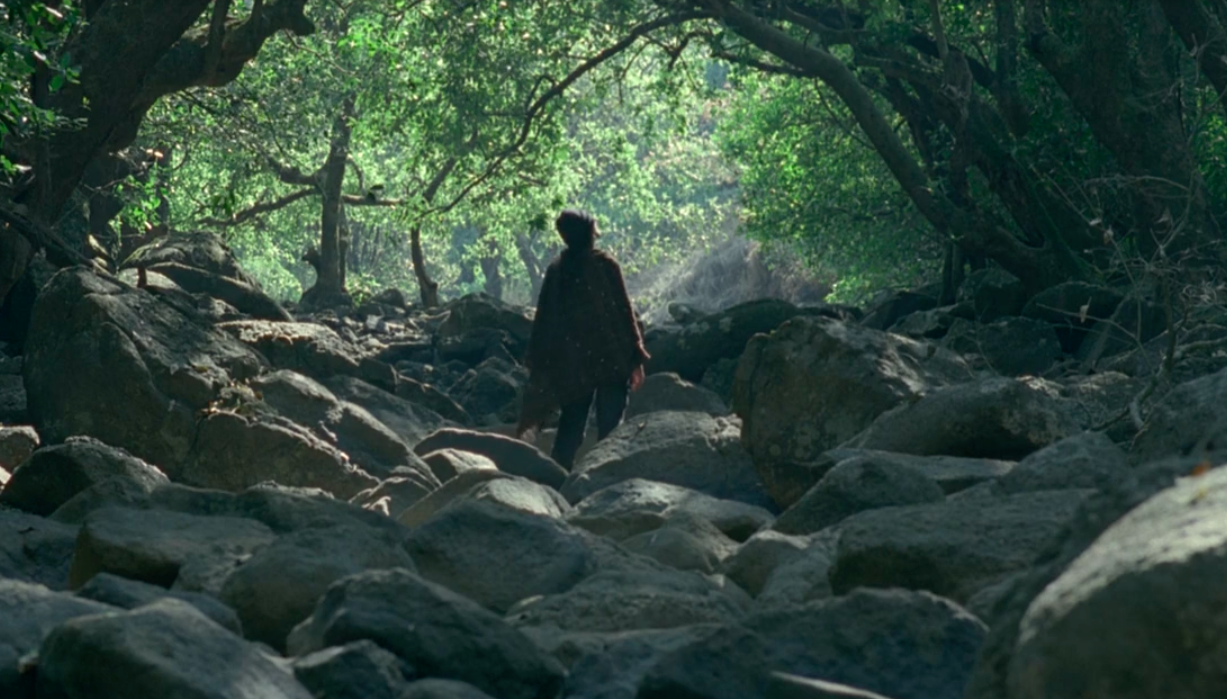 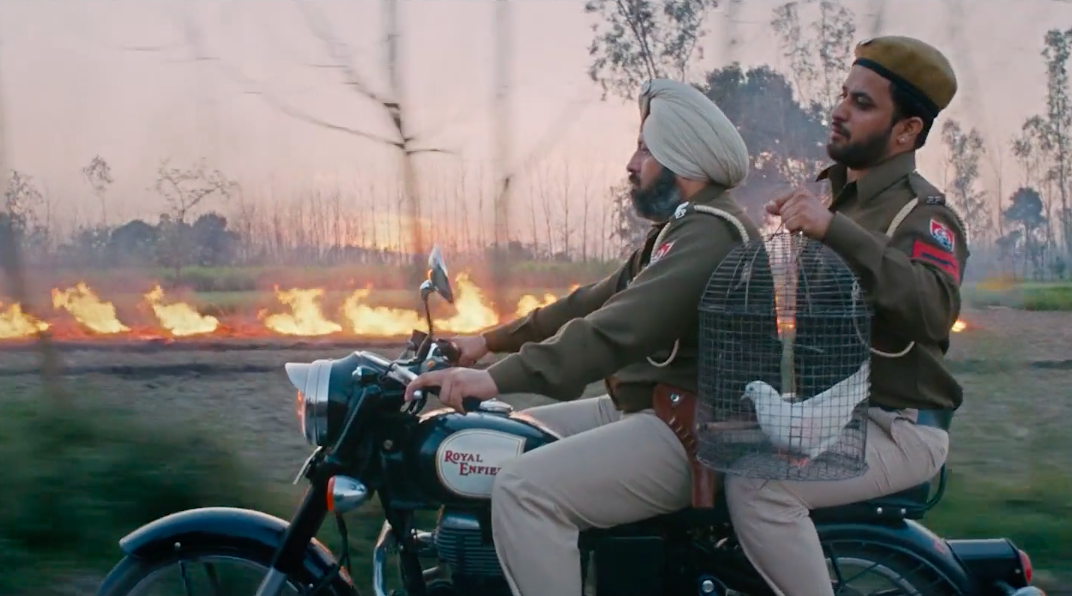 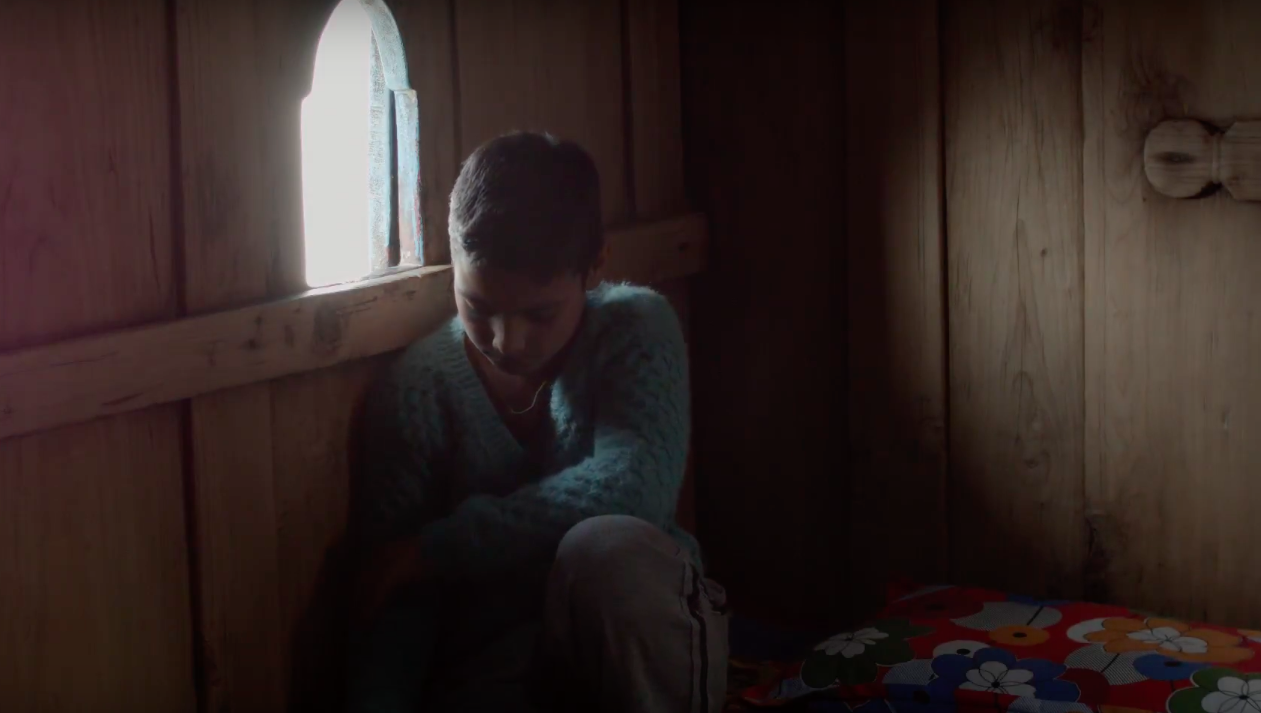 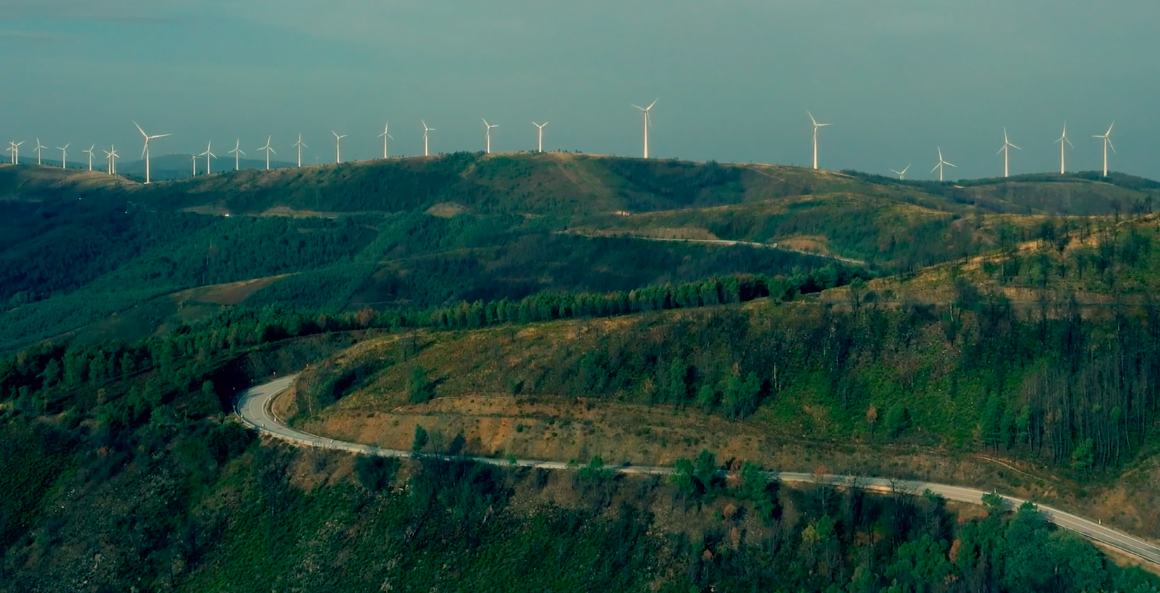 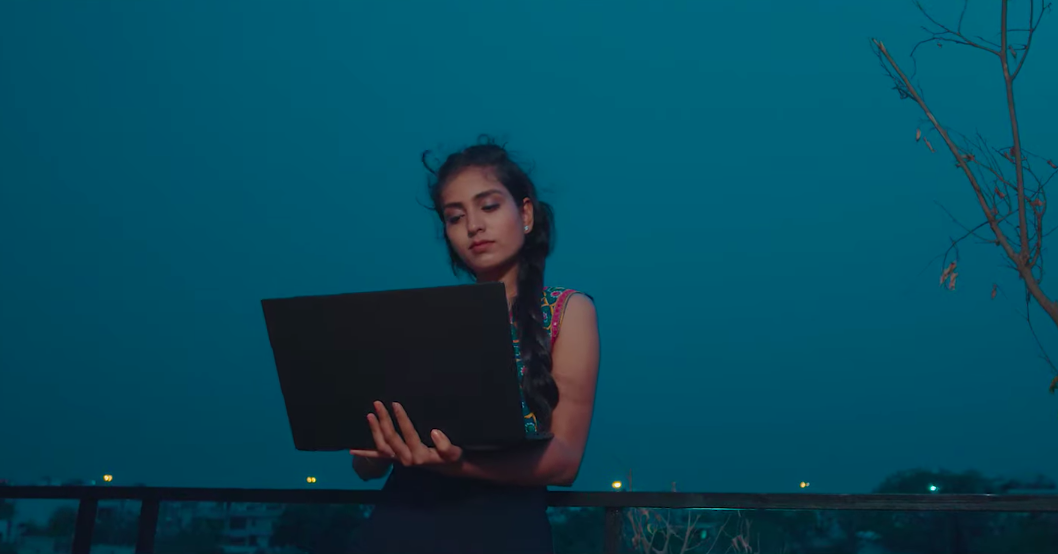